Having the right monetization model can mean the difference between a profitable app or a failed venture. It’s no secret that the App market (iOS and Android) is saturated, which is not surprising since the barrier for entry is extremely low – anyone with some development experience can learn to build an Apple or Android app. With that in mind, let’s talk about monetization options.

Which App Monetization Option Is Best?

Obviously, there is no one-size-fits-all monetization strategy. For example, with Games, we find In-App purchases generate the most revenue. However, this is not the case with Business / Productivity Apps which seem to do well with Direct Sales and Freemium + Premium (paid) App versions.

Related: Why you should build an iOS App first (and not Android) 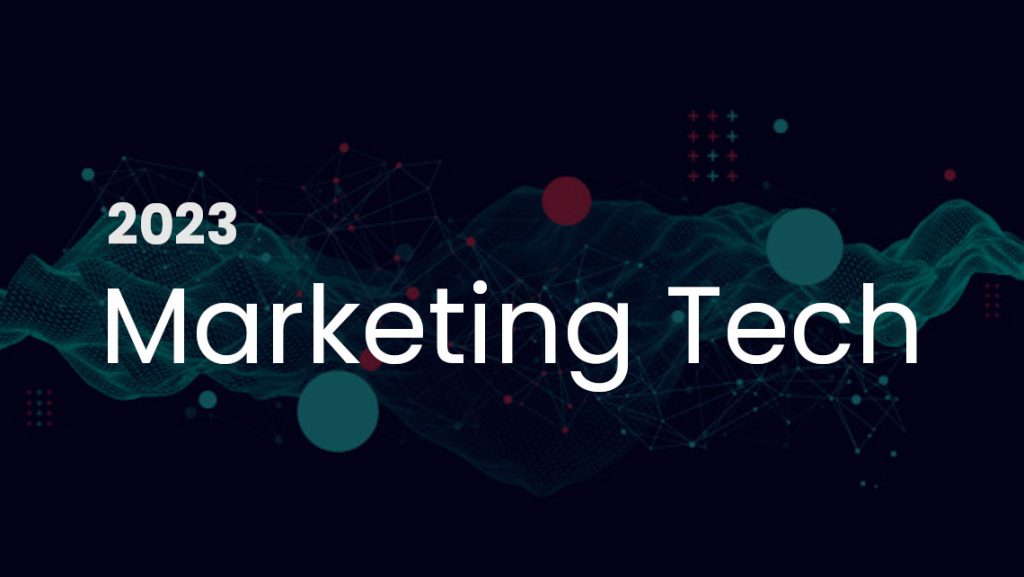