Apple’s 2017 developer conference delivered what we expected, a mix of software updates (iOS, macOS, and WatchOS) and a few new devices as well (HomePod, 10.5in iPad Pro, iMac Pro). Apple usually doesn’t introduce new devices at WWDC, so this was a first. So now that we had a few days to let it all sink in, what exactly did Apple announce?

In summary, WWDC17 was packed with announcements (software and hardware). However, we are struggling to think of a feature or product which will be discussed around office water coolers. We may have to wait for Apple’s next event (October/September) to see real innovation. 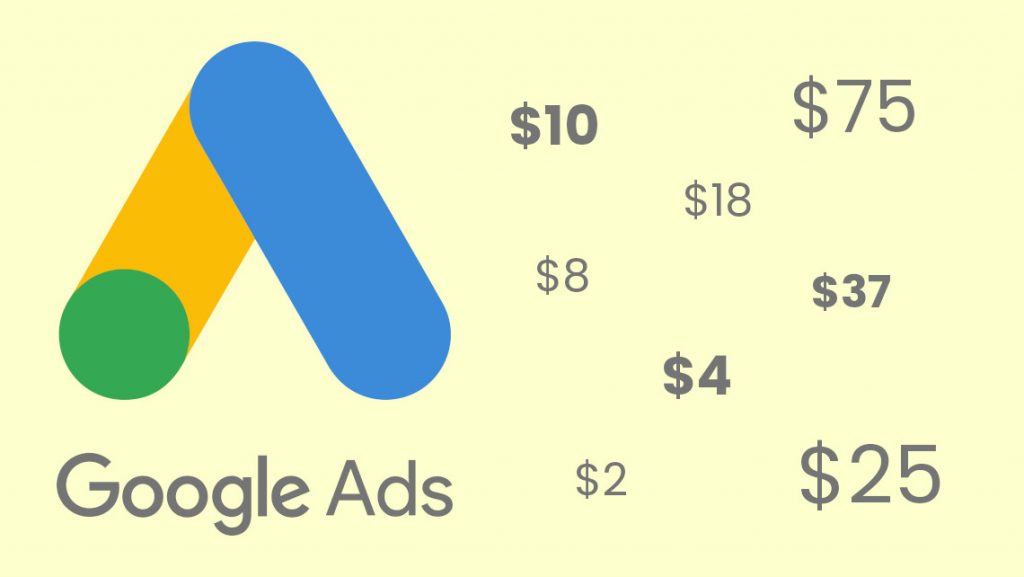