Moving quickly and striving to establish your business as the ‘go-to’ product/solution in a new market (or niche) definitely sounds like a competitive advantage, but the reality is often very different.

What History Taught Us

If you study any new industry or market, you will find that most pioneers didn’t build truly great products/services/companies, incumbents did!

For example, Apple was relatively late to the smartphone market. Blackberry, Nokia, and Windows had at least five years of a head start on the first iPhone – released in 2007. Note: By 2009, iPhone surpassed Blackberry sales.

White Castle had over a decade head start on most hamburger chains but failed to capitalize on it – leaving Ray Kroc and McDonalds to revolutionize the fast-food industry.

Chrysler, Ford, GM, Honda, Nissan, and Toyota all released an electric car in the early 1990s. Tesla didn’t release its first car (Roadster) until 2005. A decade after traditional automakers already had their electric cars on the road.

We can list example after example of companies failing to take advantage of being first to the market. Some will argue that timing is the main reason why so many pioneers failed to dominate the market. Timing is definitely an important factor, but it is not the core reason – execution is. More specifically, excellent product/service execution and great marketing execution. The iPhone, for instance, didn’t become a huge success because it was the first smartphone, but because of excellent product execution (an industry-first 3.5-inch touch-sensitive screen) and extensive marketing to promote it.

On the marketing side, it started with a promise from Steve Jobs, “A device that will deliver all the features of iPods as well as the smartphone.” Creating a lot of excitement well before the first generation iPhone was revealed to the masses.

The next logical step for Apple was to reach out to influencers (e.g., reporters, reviewers, experts, etc.) to critique the new iPhone. Unsurprisingly, most publications and reviews were favorable, describing the first iPhone as a “breakthrough” device.

So it was all down to a great device? No. While it had a great design, iPhone had many adaptation challenges that marketing had to overcome. For example, it had a substantial price tag of $499-$599. At that time, higher than most of its competitors. Second, customers had to sign up for a two-year contract with AT&T (using a slower EDGE network and not 3G that was faster and available at the time).

While acknowledging these challenges, Apple’s marketing team focused on its unique selling proposition – an industry-first 3.5-inch touch-sensitive screen. And as is the case with any significant product launch from Apple, marketing had a healthy budget for television, print, and web ads.

Related: Unique Selling Proposition (What Is Truly Unique About Your Business?)

Of course, your business doesn’t have Apple’s resources, but that’s not the key takeaway. The lesson to learn is that execution (product + marketing) is far more important than being the first to the market.

In many ways, your organization is better off entering the market second, third, or even fourth. Why? A road to new markets (innovative products/services) is paved with mistakes and lessons learned. Expensive lessons that your company can avoid if you pay attention. For example, being first to the market means educating potential customers on the new product/service – a very time consuming and expensive marketing exercise. Let the pioneers do that for you.

As we illustrated in our examples, being first is not always best. In fact, being a few years behind is often a better, more successful approach as long as you nail your product/service and marketing execution. Lastly, not being first will give you more time to build that great product and secure the necessary marketing funds to support it.

Related: How To Successfully Launch A New Product (10 Steps) 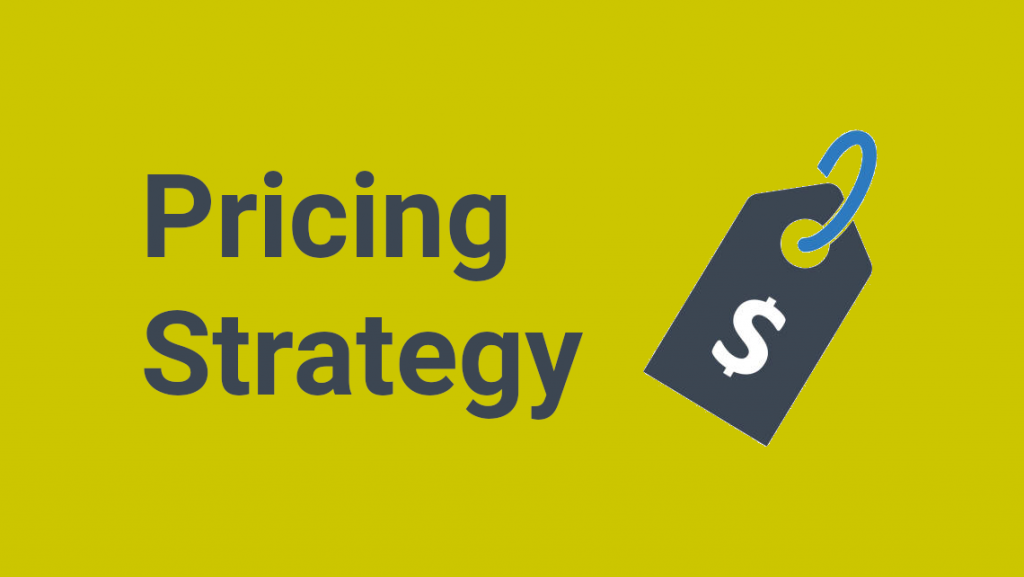 Pricing a product or service correctly is crucial for all businesses, especially for startups and young businesses who are still trying to penetrate the market…